Airline status can be a very useful thing.

Because of all the travel I’ve had to do for business over the last few years, Mrs. Animal and I have had at least Gold status on United for quite a while.  One of the benefit to Gold members is two 70-pound bags checked at no added cost.  So, this coming Friday, Mrs. Animal and I will be flying to Anchorage to spend the weekend looking at some properties in the Great Land, and since we’re going, we’re taking four cases of clothing and other odds and ends north with us.  This stuff will go in storage bins in an inside storage bay in Wasilla until we move for good.

Moving thousands of miles is an interesting logistical exercise.  When the move involves travel through another country (Canada) it gets more interesting.  Since we have four flights booked this year, we’ll max out the baggage allowance on all four – and, to boot, we can move some stuff (our AR-15s, for example) this way that would be problematic to take through Canada.

We want to drive the AlCan at least once.  But we’ll take advantage of the airlines to move what we can this way.  Seems to make good sense.  Four flights, with 280 pounds per flight, that’s half a ton of clothing and small items staged up there in advance.

But enough of my rambling…

Chicago’s Gun Myth.  Mayor Lightfoot isn’t unique on this; Chicago pols have been dumb as dirt on this issue for decades.

How so much Kung Flu vaccine progress was made so fast.

Answers to questions nobody is asking.

Cities Americans are flocking to.  Whew – nowhere in Alaska is on the list.

Oh, shit; Denver?  And New York, St. Louis and Portland.  Wow.  I’m pretty sure that these are upticks in areas that already suck, rather than crime spilling over into previously peaceful neighborhoods, but it’s still pretty bad.  And gee, I wonder who runs these cities?

It’s been a banner week for morons.

The Seattle City Council are even bigger idiots than I thought.

Idiots turning on idiots.  Autophagia can be very entertaining.

Stupid is as stupid does, ma’am.

Do these idiots actually want more Trump?  Because this is how you get more Trump:

Left-wing activists bring a stack of Bibles to burn in front of the federal courthouse in Portland. pic.twitter.com/lYWY0x8n8P

We have stuff to pack and I’m all out of witticisms and deep thoughts, so here’s something from the archives to make up for it: 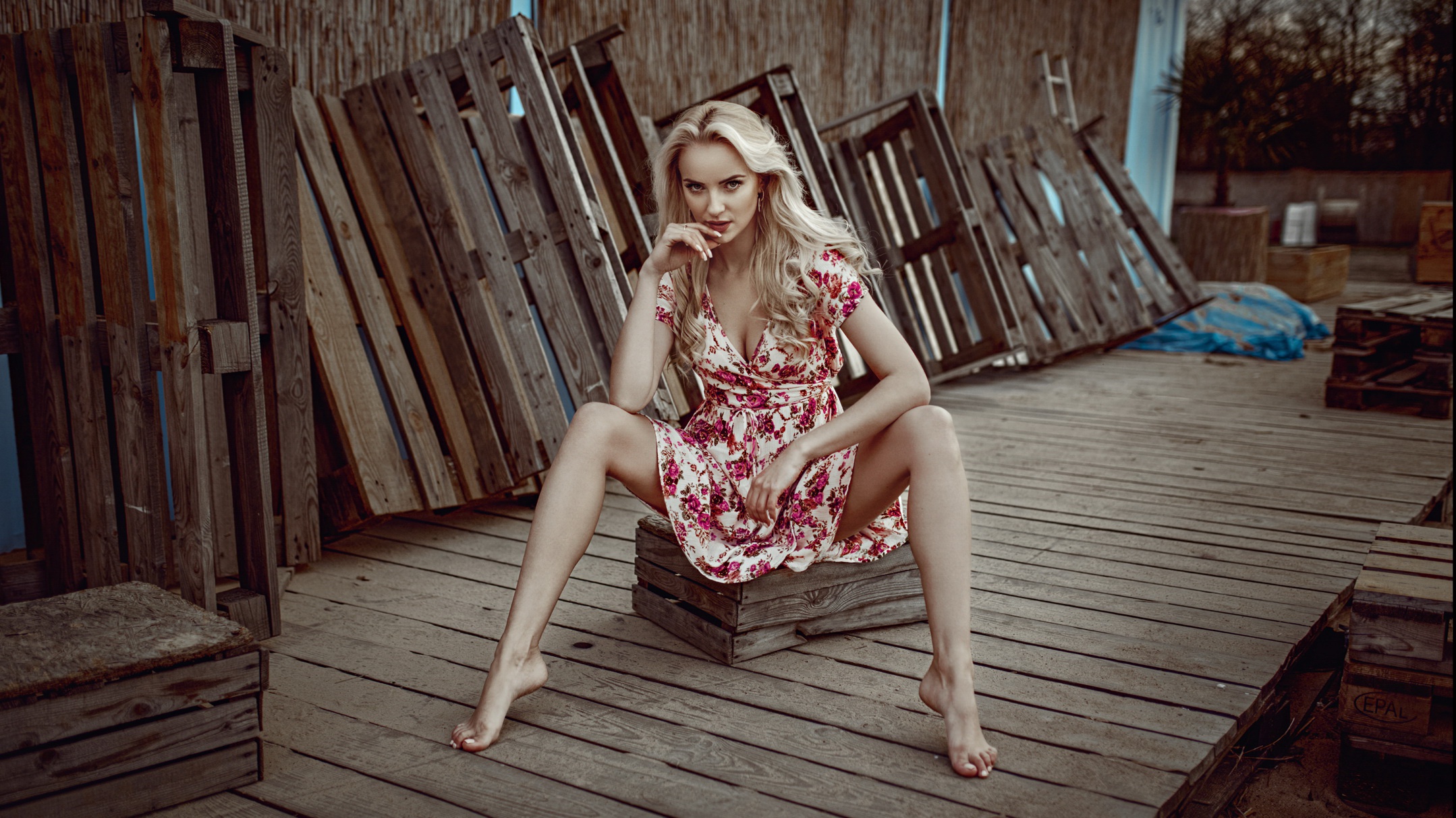