So, last weekend, this happened.  This is about five miles from where I sit right now.  At what point does this shit stop being “protest” and start being armed insurrection?

People have been killed.  Cops have been attacked.  Businesses have been burned, people have lost properties and homes.  That asshole Jerry Nadler is calling it a “myth,” talking as usual out of his ass, but most folks know better.

This coming weekend, I think I’ll get the shotgun back out of the workshop, stuff some 00 buck in it and keep it in the bedroom.  Just in case.  I’m afraid it’s time for live ammo.  I sure hope I don’t need that shotgun, but if I do, I’m sure as hell going to have it close at hand.

Now that I’ve gotten that off my chest:

Newsweek?  Really?  Admitting that we had a good treatment for the Kung Flu all along?  They’re going against The Narrative!

I suspect Colorado’s leftists underestimate Lauren Boebert at their peril.  This year’s Colorado CD3 race will be very interesting indeed.

File this under “Who gives a shit?”

No masks in Sweden.  Here’s why.

I’m not even religious, but boy howdy am I on this guy’s side.  I may not share his belief in God, but I sure as hell believe in the First Amendment.

More on that topic:  You’ve gotta love this guy.

Roger Simon on how the Left is setting themselves up to reap the whirlwind.

Kudos for the no-contact delivery!

The Seattle City Council are (still) all idiots.

The New York Times’ Nicholas Kristof is an idiot.

The English Department at Rutgers is staffed with idiots.

It’s not easy to watch your country being torn apart.

Remember all the rioting, looting and burning when Barack Obama was President?  All the right-wing militias that attacked cops, set fires, threw explosives and vandalized public property?

And if you think it’s bad now, wait until President Trump is re-elected this fall.

Here’s some peaceful scenery from the Great Land to take all our minds off the bad news. 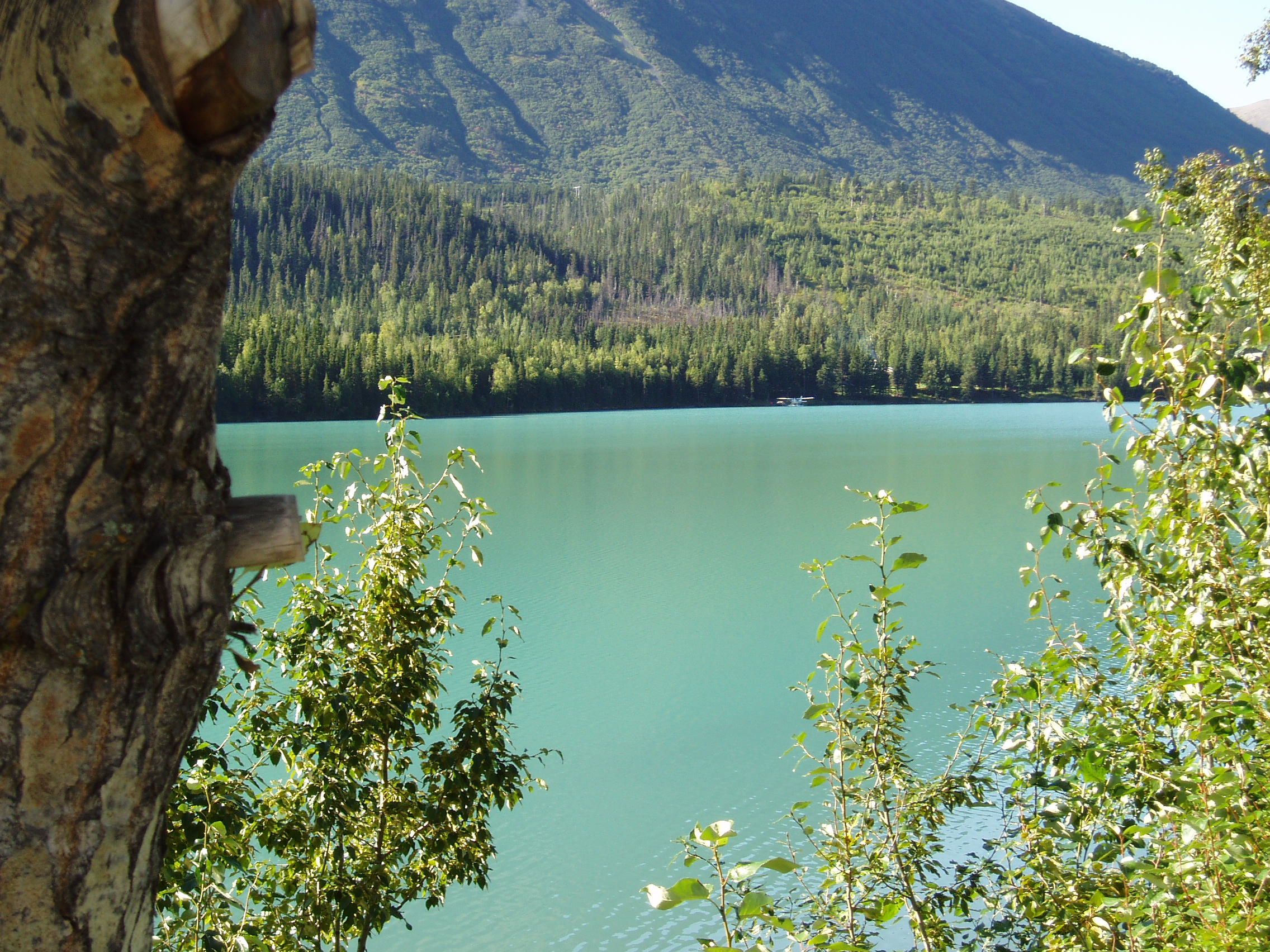