Just another routine week here in the U.S. – several major cities are being overrun by rioters and looters, murder rates in those and several other major cities are spiking, cops are walking off the jobs, and our economy remains locked in the thrall of the Kung Flu.

I refuse to believe that this is the new normal, but what the hell?  When are our elected officials going to do their damn jobs?

And if they don’t, who will?

Anyway.  With that out of the way…

Well, at least we needn’t worry about mosquitoes spreading the ‘rona.

I generally consider almost any statement coming out of Iran to be utter horseshit, but this one may actually be believable, given the shithole that country has become.  And if so – holy shit!

Roger Simon has this to say on the 2020 election.

Chicago continues its descent into chaos.  Incompetent leadership in that city is mostly to blame.

You can count on these agitators to lie.

Personally I don’t know but that I’d let these cities stew in their own damn juice.

Japan’s re-arming continues.  They’ve been pretty good at naval operations since Tsushima Strait, only now they’re on our side.

Chris Wallace recently spent some time interviewing President Trump, in a sometimes contentious session where no subjects were off limits.  The President answered every question.  Now Mr. Wallace is wondering when Groper Joe will do the same.  Me too!

Paul Krugman is an idiot.

Forbes’ Tom Tamny is an idiot.

The City of Denver is obviously run by idiots.  (To be fair, evidence of this is widespread.)

Groper Joe’s advisors on energy policy are all idiots.

I got nothin’ else today, except for a big case of the gripes aimed at several big-city mayors (Denver included) and even more so at several governors (Colorado included.)  So here is something from the archives to take our minds off of all that: 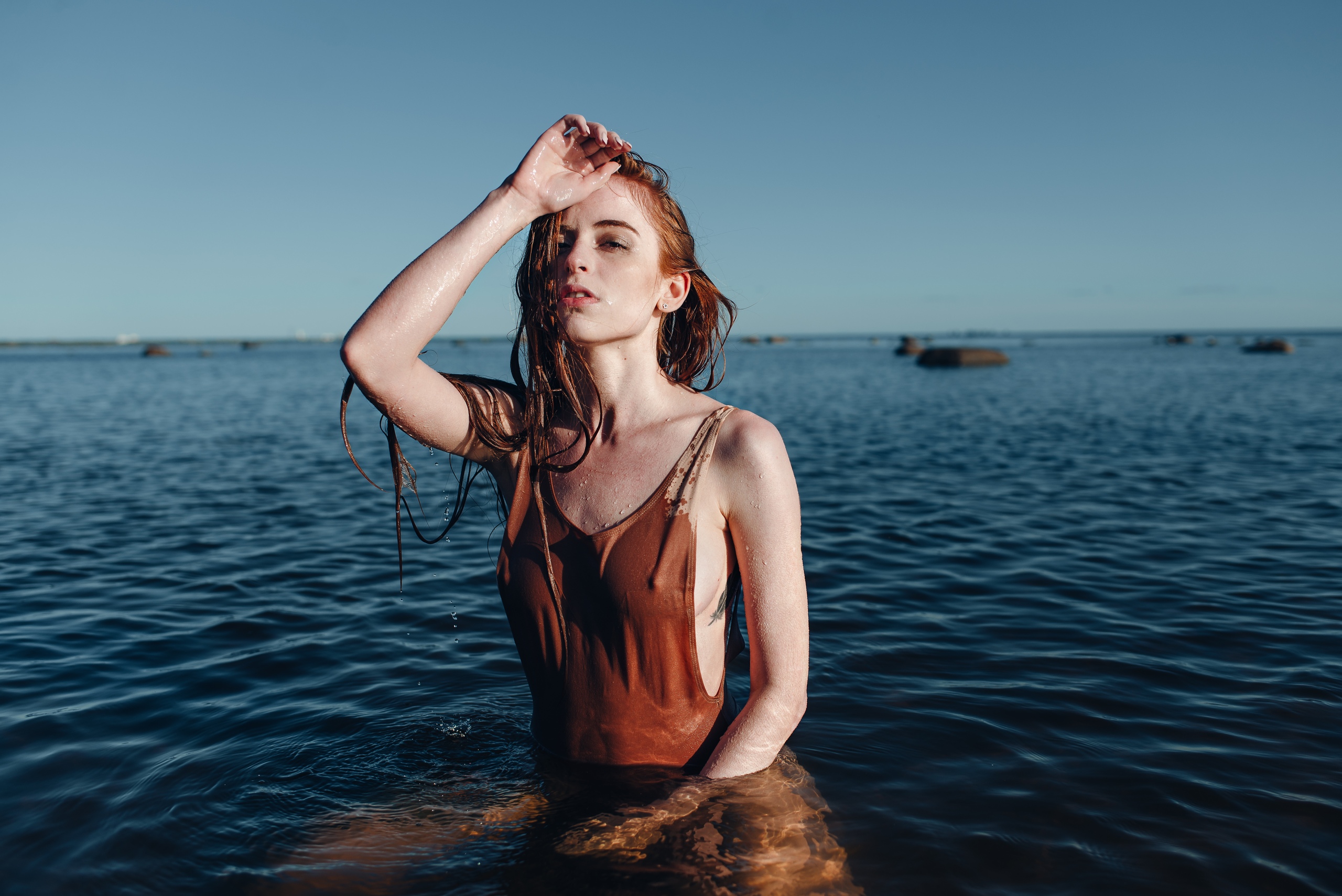