Week Two of our own self-isolation is under way.  Down side of this trip home:  The club house and trap stands at the gun club are closed, so no clay birds this trip.

RIP, Kenny Rogers.  I had the pleasure of meeting Mr. Rogers once, along about 1990.  Nice man – very down to earth, open, friendly, and very, very conscious of the people that made him the star he was.

Apparently some nutbars are claiming the COVID-19 virus came from space.  Those people really belong in This Week’s Idiots, below, but this article is debunking that claim.

Denver’s own Mike Rosen on the coronavirus.

The President on the coronavirus.

Italy may have turned the corner.

On the other hand, the UK has no First Amendment.

The Saudis and the Russians seem to be engaging in an oil price war.  Well, cheap energy is always good, but this will be hard on American oil companies.

The House of Representatives is condemning the actions of China in this pandemic crisis, and for other things.  The Chinese Communist Party gives not even one single shit.

Jake Tapper is an idiot.

These people are idiots.

This guy was an idiot.  Paging Dr. Darwin, Dr. Charles Darwin!  Of course, the legacy media covering this are also idiots.

This New York imam is an idiot.

Our self-imposed national isolation is close to entering Week 3.  My current project has all office personnel, including consultants, working from home.  Mrs. Animal and I are still planning to return to our temporary New Jersey digs on Sunday, mostly because we don’t have another flight to CO scheduled until later April, and I’d prefer to be on hand in case the isolation ends sooner than expected.

But honestly, I don’t see this thing ending before the end of April.  It may well drag on later.  But when it does end, I expect the economy will come back with a roar; pent-up demand is a thing, after all.

So, to cheer us all up with the promise of sunnier things to come, here’s something from the archives: 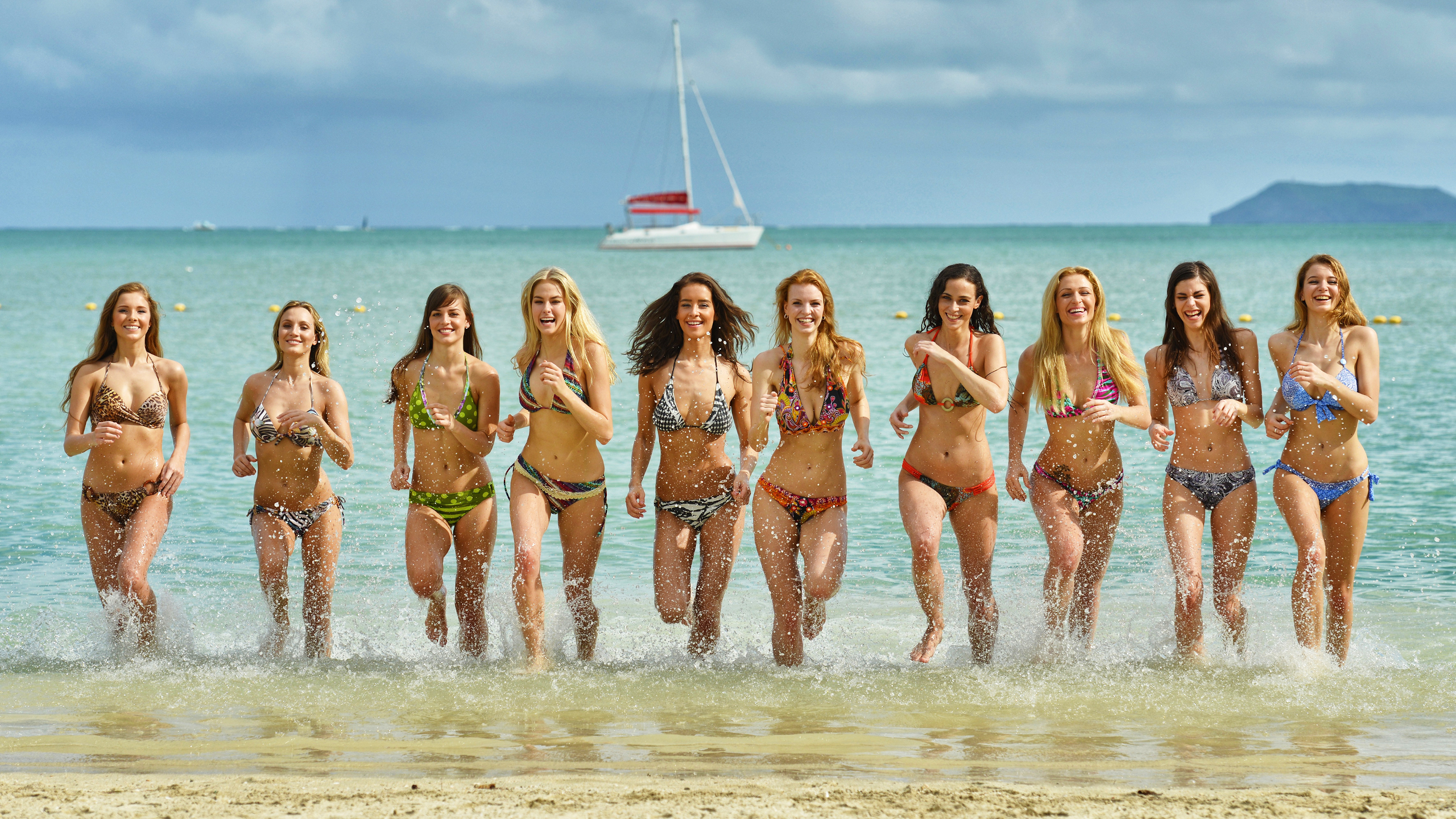 With that, we return you to your socially distanced Wednesday, already in progress.