Last Friday, as usual, Mrs. Animal and yr. obdt. went off to the local grocery store nearest our temporary New Jersey digs to do our normal weekly trading.  As discussed in yesterday’s post, there was, of course, an epic amount of panicky pants-shitting on display.  People were loading up entire shopping carts full of bottled water, apparently not realizing that it’s a virus, not a hurricane, and viruses almost never shut the water systems or electricity off.  Paper products were not to be had.  Frozen and other prepared foods were taking a beating.  What utter stupidity.

Just call him Czar Vladimir I.  Somewhere, Joe Stalin is smiling in admiration.

How do they plan to ban fossil fuels?  Short answer:  They can’t.  Not without some yet-to-be-discovered hypothetical dramatic new technology.  More on this tomorrow.

The Weld County (CO) Sheriff may be challenging Colorado’s rather idiotic red flag law.  This should be interesting.

Three Colorado counties have announced “You know what, fuck the First Amendment!”  Look, avoiding large gatherings, cancelling get-togethers, this is absolutely the prudent thing to do.  But no level of government can mandate that we do so.   Why?  This is why:

Congress shall make no law respecting an establishment of religion, or prohibiting the free exercise thereof; or abridging the freedom of speech, or of the press; or the right of the people peaceably to assemble, and to petition the government for a redress of grievances.

And also this.  The proper response to government overreach like this is, of course, “fuck off, slavers!”

Meanwhile, the reaction to this virus has things shutting down all over.  Reducing interactions is how you beat this thing.

This guy may be the most rational and measured person at any level of government right now.  I’m not sure what that says about everyone else in the Imperial City.

Last Sunday evening saw an epic bout between a daffy old Commie and a senile old man.  It was the Special Olympics of political debates.

I… didn’t understand much of this.  Then again my science background is in biology, not physics.  Ask me to explain allopatric speciation, ring species or r-selected and K-selected reproductive strategies and I’m your guy.  Quarks and dark matter?  Not so much.

Well, this doesn’t sound ominous or anything.

Rep. Ayanna Pressley (D-MA) is an idiot.  Twice over, in fact.  Honestly, who keeps sending these lackwits back to Congress?

Champaign, Illinois Mayor Deborah Frank Feinen is an idiot who needs to read the Bill of Rights, to learn how big an idiot she is.

The New York Times’ Charles Blow is (again) an idiot.

I expect the next few weeks will give us plenty of opportunities for facepalming and bemoaning the stupidity of some of our fellow citizens.  Over the last week or so I’ve been disturbing my own dear Mrs. Animal by facepalming so repeatedly that it is sounding like a round of applause at the Royal Albert Hall.

But that’s OK.  Here’s some bonus totty from the archives to cheer us all up: 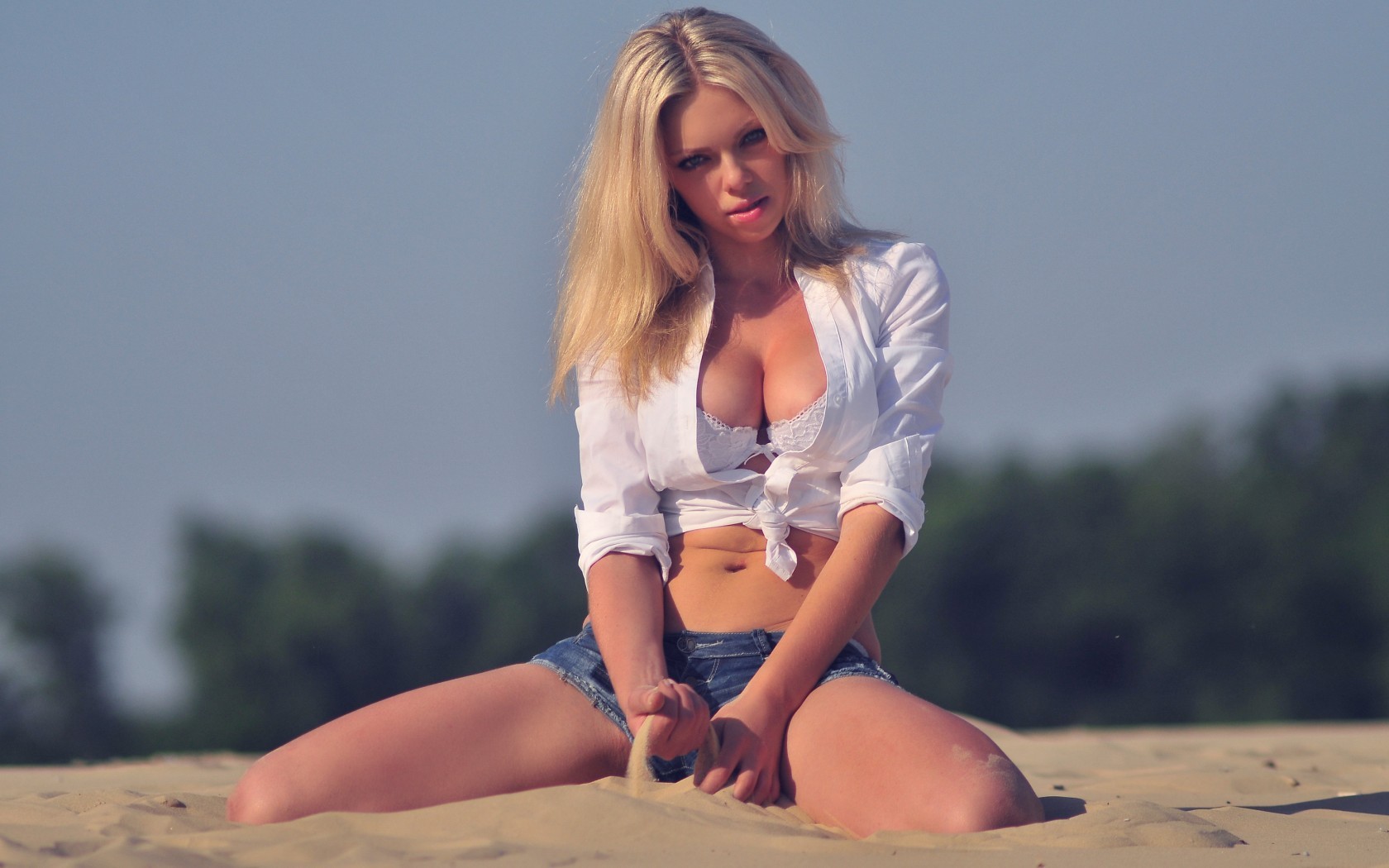 And so, we return you to your (probably isolated) Wednesday, already in progress.