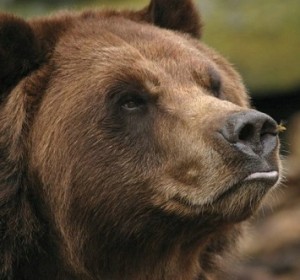 Nothing big today, just some random notes on this frigid Thursday morning.

Nancy Pelosi:  Wave?  What Wave?  Animal:  Nancy Pelosi is delusional.  If House Democrats keep this moron in a leadership position, they are in danger of wresting the title “The Stupid Party” away from Republicans.

It started way back in January when the conservative opposition research group America Rising obtained video of Braley speaking at a Texas fundraiser. Here’s part of what he said:

“If you help me win this race, you may have someone with your background, your experience, your voice, someone who’s been literally fighting tort reform for 30 years, in a visible or public way, on the Senate Judiciary Committee. Or, you might have a farmer from Iowa who never went to law school, never practiced law, serving as the next chair of the Senate Judiciary Committee.”

In the space of two sentences, Braley managed to: (1) insult popular Sen. Chuck Grassley (2) insult farmers and (3) sound as super-arrogant as humanly possible.

It’s hard to know if Braley really was a worse candidate than, say, Anthony Brown, the Democrat candidate for Governor in deep, deep blue Maryland – who managed to lose to a Republican.  But Braley certainly belongs in the top ten list; having been raised in Iowa and coming from a long line of Iowa farmers, the above quote alone would have done it for me.

And, finally:  Ice Age Babies Surrounded by Weapons Parts Found in Alaska.  Good thing it was in Alaska and not Chicago; the Chicago Machine would be registering them to vote.

On that note, we return you to your Thursday, already in progress.