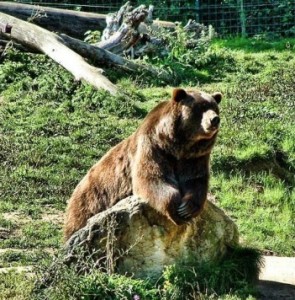 Thanks to our blogger pal Doug Hagin over at The Daley Gator and to Watcher of Weasels for the pingbacks!

I’ll preface this by stating that I haven’t much cared for Brietbart of late; since Andrew Brietbart’s untimely death the site has gone downhill some.  But the other day Rand Paul had an exclusive article there that’s worth reading:  Real Men Cut Taxes.  Excerpt:

Once upon a time, most Republicans believed in tax cuts. Somewhere along the way, inside the beltway especially, Republicans forgot about the benefits of cutting taxes. Republicans became more concerned with government keeping “its” revenue than letting the people keep their money.

Too many Republican have become timid about tax cuts, often spouting the milquetoast line of “revenue neutral tax cuts.”

Let me translate that little bit of Washington-speak for you. “Revenue neutral” tax cuts aren’t really tax cuts. It’s more like tax shifting. Some will pay more. Some will pay less. And the net effect will be that government will collect the same amount of taxes.

If revenue neutral tax shifting is what Republicans stand for, maybe it’s time we re-evaluated what we really stand for.

What will “revenue neutral” tax cut mean to your business? Well, that may depend on how expensive your lobbyist is. Which side of the “revenue-neutral” ledger you wind up on may depend on how well the skids are greased, hardly, a pleasant scenario to anticipate.

I like Rand Paul.  And he’s right about tax cuts; taxation in our country, especially at the Imperial level, are far, far higher than the taxes that drove our nation’s founders to fight a bloody revolution.

But there’s another part of the economic equation that Senator Paul doesn’t mention: 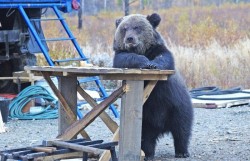 We won’t solve the nation’s overwhelming debt problem until we cut spending.  The budget is ripe with candidates for the axe.  The Imperial government spends billions on all manner of horseshit, and we could sure as hell cut a lot of that out.

As far as I’m aware, nobody – not one representative or Senator of either party – is talking seriously about cutting spending.  President Trump is making some moves in the right direction, but so far the Congress isn’t cooperating.