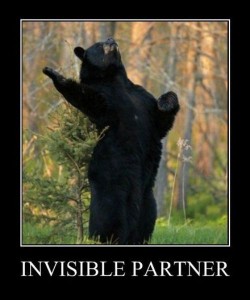 It’s become apparent that it’s time for another Icons of Rock post (because I decided it was) and for this one, the theme is going to be, well, sort of a best-of collection.  These are well-known and talented artists, and the videos presented represent works that are (in my opinion) the very best of their portfolios.

First up is an artist that I generally don’t listen to much.  Billy Joel is an undeniable talent, but his normal style doesn’t appeal to me as much as some other rockers; I’m more the head-banger type.  But Piano Man is undeniably a masterpiece, and undeniably his best work.

Next up; Bob Dylan is best known as a folksinger, and in these virtual pages is generally (and justifiably) referred to as America’s Songwriter.  But he could turn in some pretty good rock & roll when he put his mind to it, as he did in his 1976 Rolling Thunder Review.  Here, from that bicentennial summer, is one of my favorites; Shelter From the Storm.

Jim Croce was a musical talent that was taken from us far too soon.  Here’s what I think is his best tune, I Got A Name.

Moving back a little into head-banging territory; Foghat was a big deal when I was in high school, and they occasionally still pop up here and there at small venues.  Their best tune was undoubtedly the bangin’ Slow Ride.

Finally, from the folks who gave you the Armageddon soundtrack, comes one of their very best tunes – and this band gives you a lot to choose from.  Here is Aerosmith with a full instrumental cut of Dream On.

And on that musical note, we return you to her Tuesday, already in progress.